skip to main | skip to sidebar


You don't get it, you think it's fun.
Any excuse takes you to battle with a gun.

You don't know a thing about the words you say:
"Freedom" and "Democracy", the "American Way".

You don't live it, you've lost yourself
to rhetoric and roles that protect obscene wealth.

Numb to yourself, you spread such pain.
You tear apart loves. You butcher and maim.

A coward follows orders and is proud to kill.
The brave think and act, true to their own will.

If you are doubtful
that Nature has a Plan,
if you think you should worry
because you are Man


A High Sierra hike
will put all doubt to rest,
Where trial sirens beckon,
"The next sight's the best". 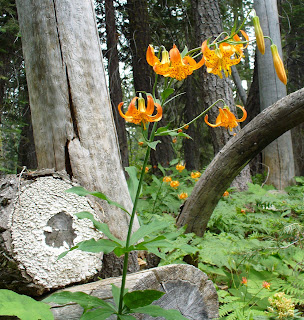 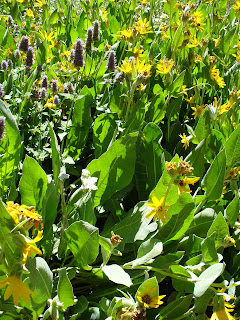 And bouquets of wild colors
splashed on the meadow,
smile, wink, and wave
in sunshine and shadow.

Such warm sky and sunshine,
but never enough,
to melt the old snow
in the crag 'neath the bluff. 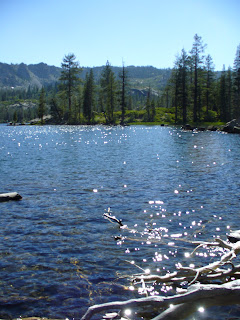 A challenging trail
leads up to the blue,
where a shimmering lake
patiently waits for you. 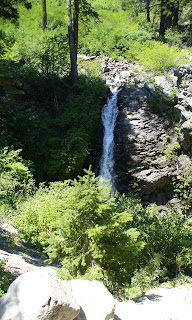 Streams and cascades
splash down rocks as they roll
through the valley and leave us
a good fishing hole. 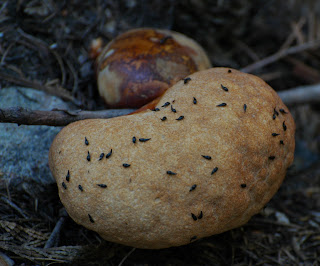 Buzz buzzing bees
all doing their duty,
And mysterious bugs
that redefine beauty.

Lizards and squirrels
take a peek, then are coy.
Plants stretch out their leaves
to offer their joy. 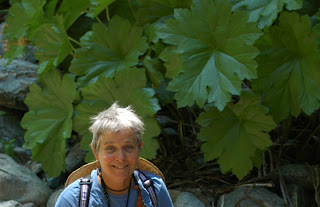 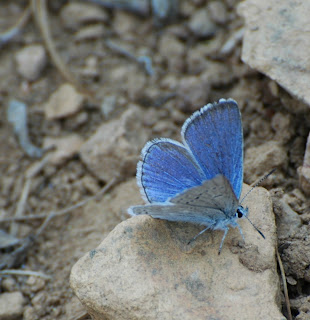 Butterflies flit
up the path on your way.
They're proud to exhibit
their detailed display. 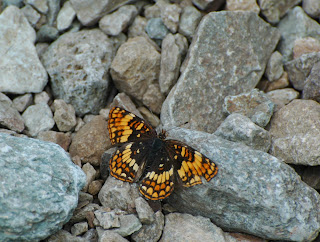 Delighted, you hear
the song of a bird
as she retells the story
that she's always heard. 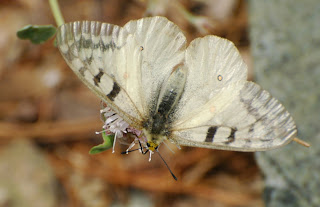 Your stomach is growling,
nothing's left in your pack.
It's sad to remember
it's time to turn back. 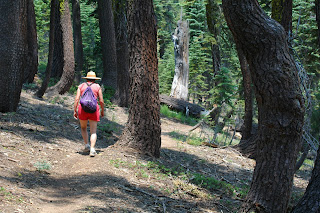 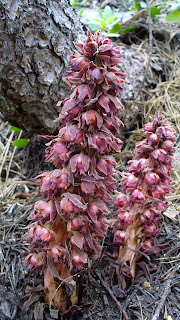 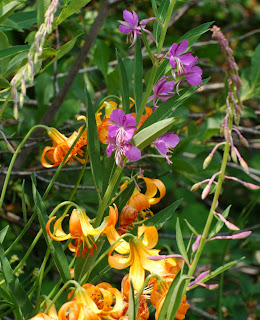 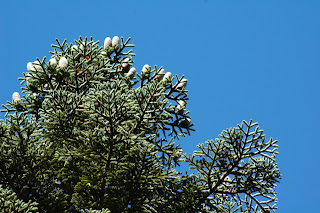 The Rejection and Response To It

To be notified of new blog entries:

View my complete profile
Here I expose my thoughts.

It started with the frustration that my paper on Internet Voting:

... and that the world is not going the way I'd like, or anyone likes who loves Life.

Yet, as long as solutions, like this one, are not known, discussed, and improved upon, we are powerless to correct our course and find our future.

Hire me for Python instruction.